Novacene: The Coming Age of Hyperintelligence, by James Lovelock 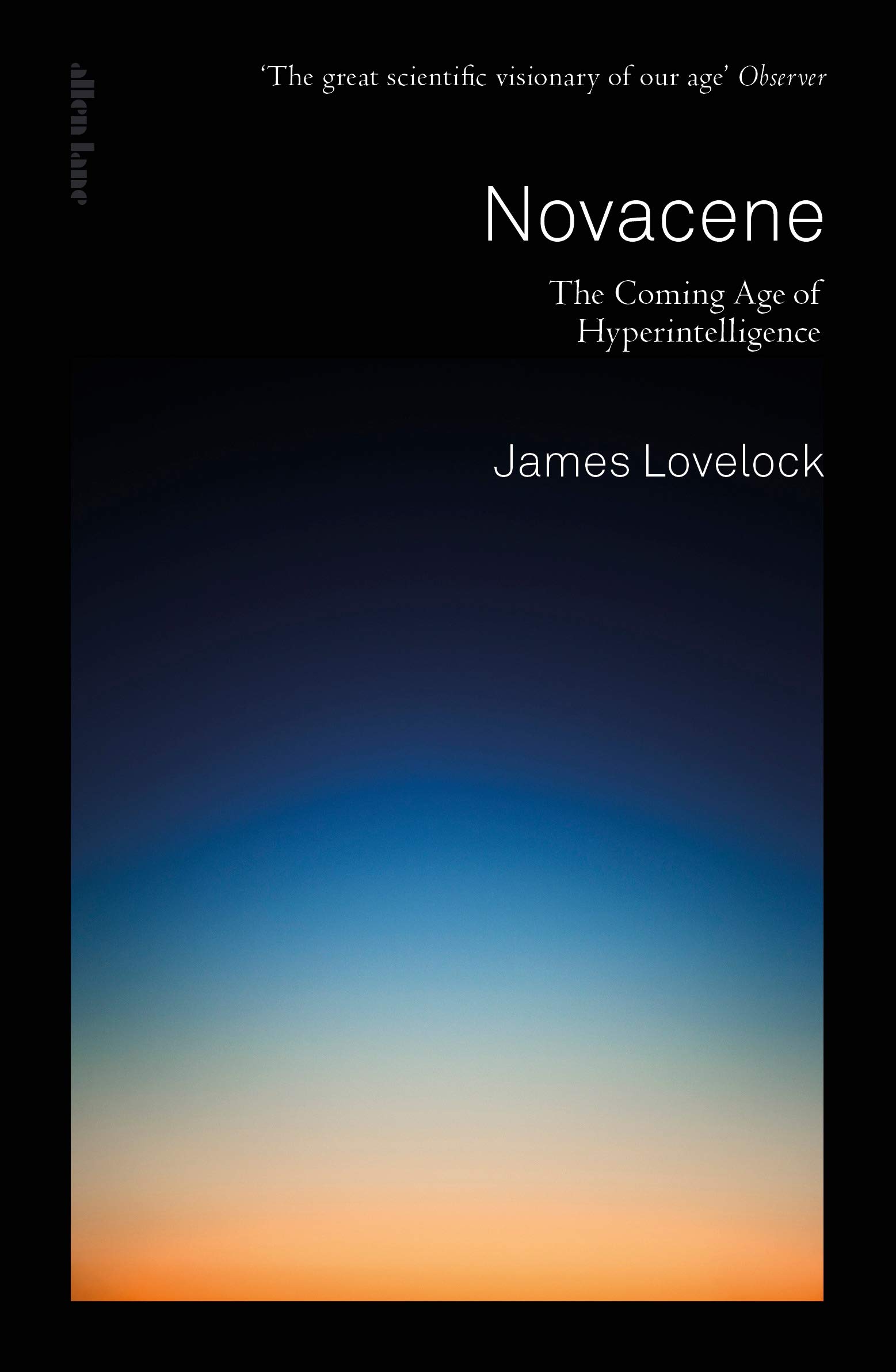 James Lovelock, creator of the Gaia hypothesis and the greatest environmental thinker of our time, has produced an astounding new theory about future of life on Earth. He argues that the anthropocene – the age in which humans acquired planetary-scale technologies – is, after 300 years, coming to an end. A new age – the novacene – has already begun. New beings will emerge from existing artificial intelligence systems. They will think 10,000 times faster than we do and they will regard us as we now regard plants – as desperately slow acting and thinking creatures. But this will not be the cruel, violent machine takeover of the planet imagined by sci-fi writers and film-makers. These hyper-intelligent beings will be as dependent on the health of the planet as we are. They will need the planetary cooling system of Gaia to defend them from the increasing heat of the sun as much as we do. And Gaia depends on organic life. We will be partners in this project. It is crucial, Lovelock argues, that the intelligence of Earth survives and prospers. He does not think there are intelligent aliens, so we are the only beings capable of understanding the cosmos. Maybe, he speculates, the novacene could even be the beginning of a process that will finally lead to intelligence suffusing the entire cosmos. At the age 100, James Lovelock has produced the most important and compelling work of his life.